Pride in Quality, Delivery and Cost

Our roofing company in Sevenoaks wish the “Killer Bees” all the best for the forthcoming netball season.

Over the years we have supplied and installed a huge variety of roofing services in Sevenoaks, and the surrounding areas for domestic, commercial and industrial properties; including clay & concrete tiles, natural slate, lead roofs and flashings, zinc standing seam, profiled steel sheeting, single ply and GRP roofing, and fascia / soffit replacement.

We are part of the “Competent Roofer” Scheme, CHAS registered, NFRC Roofing Contractors and our operatives carry CSCS qualifications (including enhanced for Working at Height), Emergency First Aid, IPAF certificates and they are qualified to install the systems we offer. 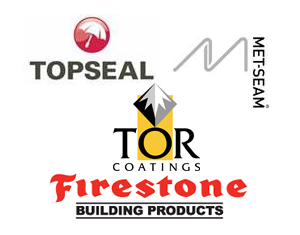